Retiring? Here’s how your professional network can boost your retirement funds 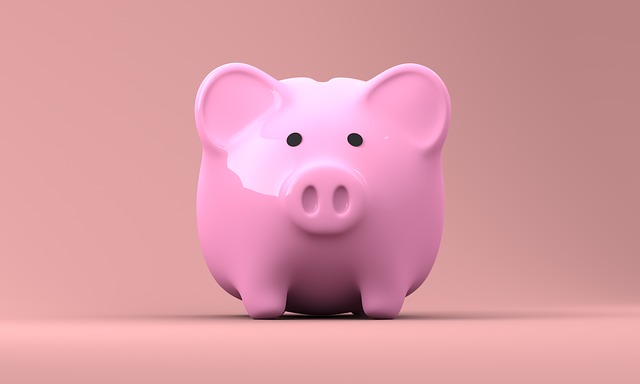 I read an interesting article recently which said that there’s been an increase in the number of people over sixty who are renting out rooms on Airbnb and making significant sums of money from doing so. In fact, there’s one example of a group of 800 retirees in Ohio who have brought in an astonishing $4.6 million. According to Airbnb, seniors are finding that the short-term rental platform is a great way to supplement the money they have for their retirement, helping them pay off their mortgages and bills, or just enjoy holidays. What was previously just an empty room left to store junk or gather dust has been turned into a way to make profit. And, of course, as soon as a few people try something new and make money from it, the word quickly spreads among their peers.

In a similar way to the retirees using these disruptive platforms to make money, professionals can also benefit financially post-retirement by using AnyGood? to make the most of their existing collateral. It simply involves drawing on the network of professional contacts that you built up during your career by recommending people you know for jobs that you think they’d be perfect for. If you suggest someone who is eventually hired, you are rewarded with a ‘finder’s fee.’ It’s a brilliant way to turn your many years of experience and your contacts into a source of revenue. It also requires far less effort than having strangers stay in your home!

A financial boost for contractors

Given the growth of the gig economy – economic think tank, Demos, has revealed that 4.8 million people in the UK are self-employed – this approach makes perfect sense and you can start even if you aren’t close to retirement just yet. Contractors, of course, are particularly well networked because the very nature of freelancing means that they work with new teams across a number of projects. Yet with recent reports revealing that only 14% of self-employed professionals are saving for retirement, the vast majority would benefit from tapping into the power of their networks in order to give them an additional financial boost. In fact, Demos warns that many will struggle to support themselves financially after retirement, meaning that it’s more important than ever for freelancers to look ahead at ways to create an income.

Peer-to-peer recruitment methods are rising: our digital age means it’s incredibly easy to share details of a vacancy online and contact people that you know would be great for the role. So, if you’ve retired or are gearing up to do so, why not become a part-time recruiter yourself and boost your finances though peer recommendation? Become a member today.