Three-quarters of candidates report being asked ‘inappropriate’ questions at interviews 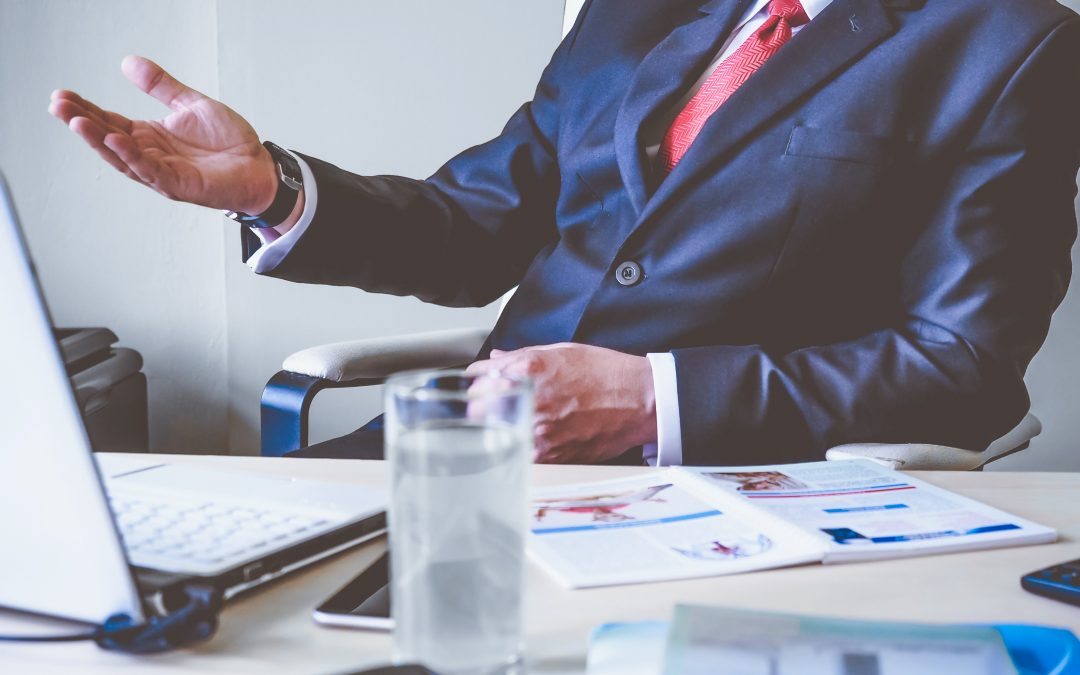 As I’ve been saying for a long time, recruitment is in dire need of disruption. In fact, just last week in my blog about the recruitment boss branded ‘Britain’s rudest man’, I stated that bad publicity is never far away from the sector. Unfortunately, my statement has proven correct, and another story has emerged which paints the industry in a bad light.

The article, titled ‘7 in 10 interviewees asked ‘inappropriate’ questions’ cites research showing that a huge number of candidates are asked unjustified and potentially illegal questions during the recruitment process and at interview. It is not made clear whether it is recruiters or internal hiring managers asking these questions, but what it does indicate is that disruption is needed across the whole process and that legacy practices are lacking the human element that is needed.

‘Are you divorced? Where were your parents born?’

According to the article, three-quarters (73%) of professionals have been asked inappropriate or illegal questions during a job interview.

Marital status was the most prevalent, at 38%, with questions such as ‘are you divorced?’ or ‘I see you have an engagement ring – do you plan to get married soon?’ being asked. This was followed by age related questions, at 34%, including ‘what year were you born?’ and ‘why shouldn’t we hire someone younger?’ Rounding off the top three was the 32% of participants who were asked about criminal convictions, with interviewers asking things such as ‘have you had any run-ins with the police’ or ‘why did you go to jail’ for roles where DBS disclosure was not mandatory.

A further 25% were asked queries on disability and illness which went beyond simply asking if they wished to disclose a disability, such as ‘why do you walk with a limp?’ and ‘do you need time off to manage an illness?’ Comments on children and family, such as ‘how many children do you have?’ and ‘are you pregnant now?’, and questions relating to place of birth or ethnicity, such as ‘where were your parents born?’, or, ‘do you have family in the Caribbean?’ were also faced by 25% of respondents.

Slightly less common but still concerning were questions on lifestyle choices, with 19% of candidates being asked ‘do you smoke?’, ‘how much do you typically drink?’ and ‘do you like to go down the pub on the weekends?’ Political affiliations and religion also cropped up, with queries such as ‘are you a member of the local Tory party?’ or ‘do you wear a turban because you are a Sikh?’ and ‘do you go to church on Sundays?’ being raised with 14% and 12% of participants, respectively.

Last of all were enquiries about gender or sexual orientation at 11%, such as ‘is your partner a man or a woman?’ or ‘what was your sex recorded as when you were born?’

While it’s perfectly normal to be asked about previous work experience, personal qualities or skills, some questions are simply unacceptable and, in some cases, illegal. This includes anything relating to a candidate’s age, race, ethnicity, sexual orientation, country of origin, disability or family plans. If they are unrelated to job performance, they have no place at the interview.

Clearly, change is needed, and we want to drive this. I’ve already highlighted the negative effect that a bad candidate experience can have to a company, with Virgin Media calculating it was losing £4.4 million a year as a result poor candidate practices. Further research from the Talent Board shows that 33% of candidates with negative experiences intended to share it via social media, and 41% of candidates intended to take their loyalty elsewhere.

However, what businesses need to be mindful of is finding out where the end to end process is breaking down. Whether it’s the recruitment firms you are using, or a lack of training for internal interviewers, identifying exactly where this is happening is of massive importance. Doing so will enable you to make tailored decisions and ensure the approach that you take brings tangible change. Implementing a comprehensive feedback system for candidates is one possible way to gain a better insight of this.

Ultimately, I believe the human touch in recruitment and HR is seriously lacking, and this is why I’ve been so vocal about crowdsourcing as an alternative. By introducing a system where professionals recommend professionals from their own networks for roles and by giving clients the power to rate these recommendations, we can create a system based on trust and reduce the need for interviewers prying into candidates personal lives with questions that have zero bearing on someone’s ability to do the job.