The benefits of the sharing economy 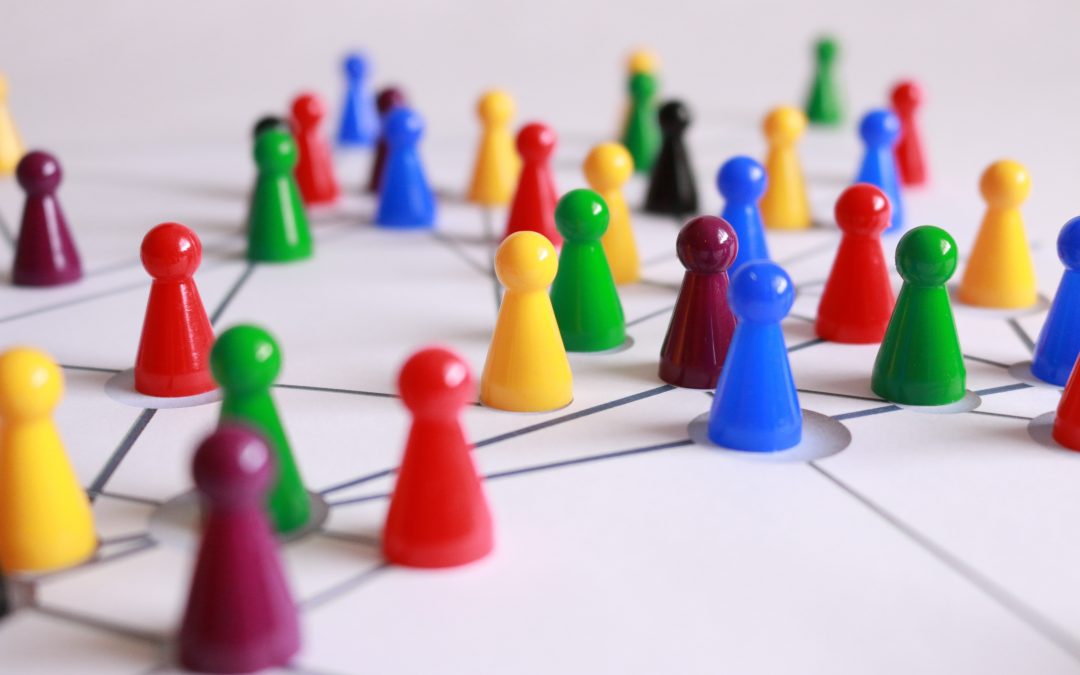 As regular readers will know, I believe the recruitment industry has fallen way behind in terms of innovation and disruption, and is in need of real change. This change will require a whole new model, rather than simply new technological solutions bolted on to the same system. An ideal model would leverage the power of the crowd, manage quality through reputation, reduce costs and improve efficiency and share value.  Many desired aspects of this model can be seen in the ‘sharing economy’.  Although in its infancy, there are now multiple players in the sharing economy making industries fairer and more efficient. In fact, one of the main reasons I created AnyGood? was to emulate the role that companies such as Airbnb and Purplebricks have had in delivering better models to their respective fields.

With that in mind, here are some of the key benefits of the sharing economy:

The sharing economy offers easily accessible economic benefits for everyone involved. For instance with the proliferation of companies such as Uber, workers can choose the hours they want, with full flexibility, or work a full time job and have an extra source of income in their spare time. With Airbnb, individuals can easily turn their property into a second stream of income. With AnyGood? this can be achieved, with professionals earning rewards for recommending colleagues for roles.

One very important benefit of the sharing economy is building trust. Many platforms have built-in rating and review systems, or ‘reputation technology’ that helps keep providers and consumers honest. With AnyGood? this technology is incorporated to help us to reduce unconscious bias and provide a level playing field for all candidates applying for jobs, a concept backed up by numerous studies , such as one from the University of Stanford which concluded that the reputation systems used by Airbnb can offset social bias. The sharing economy can help participants all see one another as equals, building constructive relationships where none existed before and allowing for positive initiatives such as increased diversity to be pushed forward.

Despite its increased prominence and continued growth, it’s naïve to think the sharing economy will completely displace traditional economic networks anytime soon. What it’s more likely to do is to force existing industries to evolve in order to keep up with more innovative systems, so that traditional sectors can be disrupted for the better, just as I am attempting to do with the recruitment sector via AnyGood?

The ability for individuals to get what they need through the sharing economy will lead to less reliance on owning material assets. For instance, if you live in a city and you only need to drive a few times per month, a car and the responsibilities that come with it, such as insurance and road tax, may be unnecessary. Through the sharing economy you can simply use a ride-hailing app for whenever you need a vehicle.

The sharing economy has made crowdfunding an easy and convenient way to raise funds for both business and charities. For instance, sites such as Patreon are less time consuming and offer a better chance at success  than traditional methods such as applying for grants or loans. This method also gives those who contribute funds a stake in what they have invested in, be it the satisfaction of supporting something they care about, to an equity stake in a business venture.

The potential is second to none

While it’s early days for the sharing economy, the potential it holds is second to none. As technology takes strides forward, I believe that innovative solutions will continue to disrupt traditional industries for the better, and I am convinced that AnyGood? can be a part of this. Recruitment has become out of touch and resistant to change. Our research for our Trust in Recruitment campaign revealed just how disillusioned the public has become with the industry, with 52% of people that that have used agencies in the last year claiming they didn’t feel they were dealt with honestly, and 80% of job hunters stating they were ‘very concerned’ with where the sector was heading. What this means is that there is a huge untapped market for a new, innovative, more ethical solution based on people and trust. This is the solution the AnyGood? platform provides.