Diversity by design: the secret is in creating a level playing field 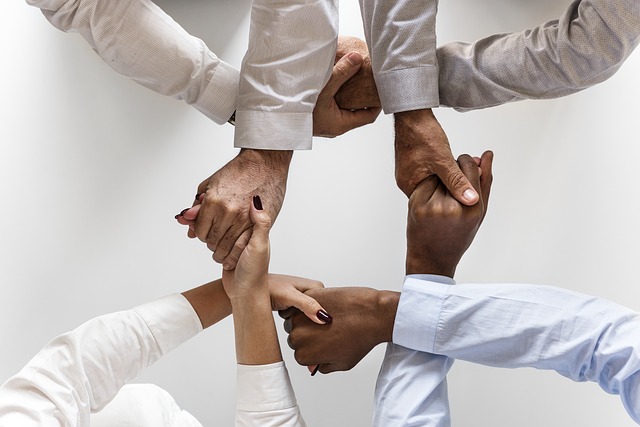 This post was written by our Co-Founder Juliet Eccleston

The deadline for gender pay gap reporting has led, not surprisingly, to a barrage of news reports about salary inequality. In fact, according to the BBC, the data published has revealed that more than three-quarters of businesses in the UK pay men more than women, while only 8% have no gender pay gap at all.

Of course, we do have to consider that in many cases these pay gaps aren’t taking into account the variances between roles. The fact remains that it is illegal to pay men and women a different salary for the same job, so the pay gap isn’t simply a case of females getting less money. Instead, there’s an imbalance in gender representation. In reality, workplace diversity is the problem and we need to create a level playing field for everyone during the recruitment process in order to address this.

Research has shown that if a candidate pool consists of a majority of one particular gender or race, then the individual hired will be from that majority. As such, if the initial pool isn’t diverse itself, then true diversity simply will not be achieved. There is also the matter of positive discrimination which is negatively impacting equality – but that’s a whole other blog topic in itself!

What we need is greater fairness in the hiring process: and that’s where AnyGood? comes in to play. Our platform provides a more aligned representation of society – it’s a network of professionals who know professionals. People are recommended for roles based on their merit, experience and skills, by the people who know them and because recommendations are anonymous, unconscious bias is minimalised. Candidates in turn have greater confidence in their abilities for a particular role as they have been sponsored. And clients have the assurance that the individual is more than capable, after all they have the support of a fellow professional.

When we look at some of the other barriers that experts claim are preventing more women from entering specific roles, the make-up of the AnyGood? platform once again adds value.

According to Peter Cheese, the chief executive of the Chartered Institute for Personnel and Development (CIPD), job adverts are inadvertently putting females off applying for a role: “There’s a lot of evidence to show that – unintentionally – many of the words used to describe jobs can be excluding of women, or make them think that the job is much more male-orientated, which reinforces male stereotypes.”

By using professionals to recommend professionals, the impact job advert wording has on the potential applicant – whether male or female – is limited. Once again, unconscious biases are slowly being removed and a more equal playing field is being developed for everyone.

Yes, I agree that equal pay is important, but we must look at addressing the crux of the issue, and in my view that’s the mismatch between the make up of a company’s employee profile and the diversity of society itself. Unless we’re bold enough to disrupt the pattern we’ve fallen into and move out of traditional recruitment formats, we’ll only continue to see hires made in the hirers image.

Are you brave enough to take that leap? Contact us today.

Find out more on how Juliet and the team developed an ethical proposition that is ‘Diverse by Design’ in this webinar.