5 stories that show the huge potential of crowdfunding 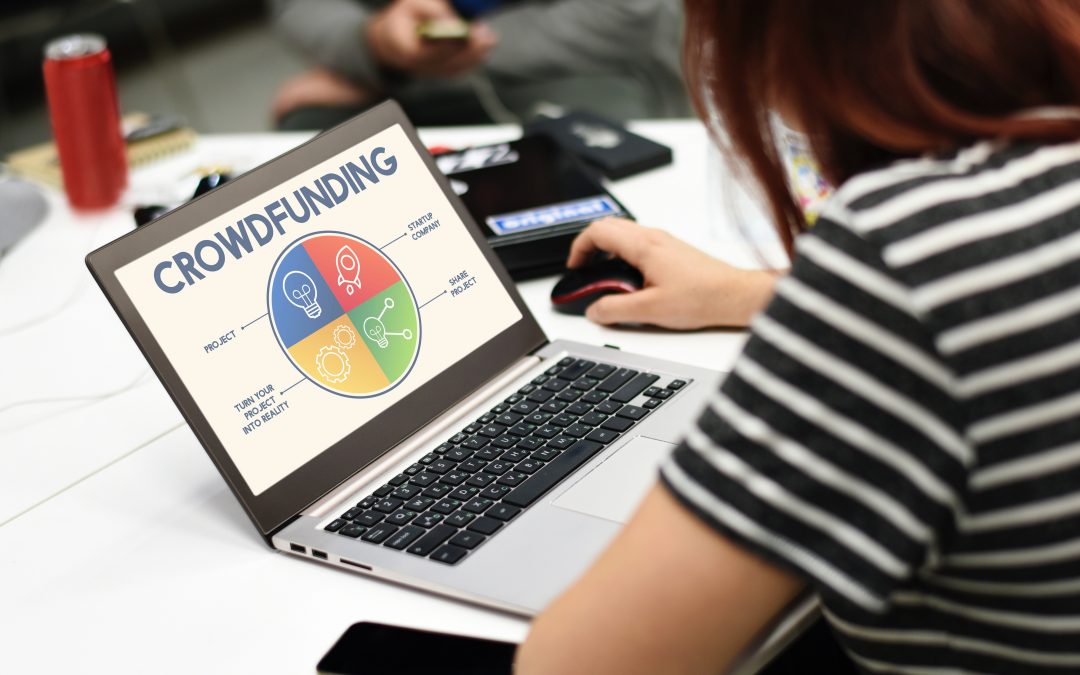 As those who follow our activities will be aware, we began crowdfunding this month. As huge advocates of the power of networks, we thought it’d be beneficial to give real life examples of some of the most successful and inspirational stories which show the positive effects of crowdfunding.

GoFundMe is an exemplary illustration of what the power of the crowd can achieve. The platform allows people to raise money for events ranging from celebrations such as graduations and parties all the way to circumstances including accidents, illnesses and operations. From 2010 to 2017, over $5 billion was raised on the platform for more than two million individual campaigns and 50 million donors. Some of the most inspiring GoFundMe campaigns of recent times have been the Time’s Up Legal Defence Fund, which connects people who have experienced sexual harassment or assault in the workplace with PR and legal teams, raising $24 million dollars to date, and the Las Vegas Victims’ Fund, set up for the victims of the 2017 mass shooting, which raised $11million.

Another fantastic example of the positive effects of crowdfunding is our social enterprise partner, Beam. The company uses crowdfunding to fund employment training for the homeless, and eventually help them into employment. Each person on Beam is recommended by a homeless charity and given assistance to plan their career around their strengths. The campaign is then opened up to the public, who receive regular updates on their progress in exchange for a donation. Earlier this year, we worked with Beam and 100s of other supporters to raise the £3,981 needed to help a former homeless man, Ashley, gain access to the training he needed to become a lorry driver.

The OpenIDEO platform is an amazing way to harness the positive effects of crowdfunding by using the power of the crowd. OpenIDEO partners with non-profits to present the community with a social issue ‘challenge.’ Members then contribute through feedback, ideas, and criticism until a solution is created and funded by the community. A stellar example is a one-year challenge, titled ‘How might we improve maternal health with mobile technologies for low-income countries.’ The challenge prompted nearly 300 innovative ideas, with 10 eventual winners selected. The resulting technology was trialled by Oxfam and Nokia, with progress updates fed back to members.

Through Crowdrise, the American Red Cross has raised nearly $20 million with both campaigns of its own and others run by people seeking to support it. The Red Cross has also used several other crowdfunding sites, including Indiegogo two years ago, when it was raising money for relief efforts for victims of Hurricane Sandy. The success of this had led to the International Committee of the Red Cross recently introducing its own crowdfunding site. This has enabled them to fund projects such as ‘courting success’, aimed at helping the Cambodian women’s wheelchair basketball team build a roof over their court, and ‘tackling clubfoot, one step at a time’, aimed at funding clubfoot treatment for 400 children in Pakistan.

Kiva allows people to lend money to low-income entrepreneurs and students globally. Since 2005, the company has crowd-funded more than a million loans, totalling over $1 billion, with a repayment rate of 98-99%. As of November 2013, $1 million was being raised every three days from a million lenders. Personal stories of each person who is seeking a loan are included on the website to allow lenders to connect with their entrepreneurs on a human level. Kiva has also been instrumental for pushing certain social initiatives, with 81% of loans going to women as of October 2017. It has also introduced a Student Microloans program that allowed lenders to help support students seeking access to higher education and a World Refugee Fund, providing support to refugees and host communities in countries including Lebanon, Jordan, and Turkey.

A force to be reckoned with

Clearly, the positive effects of crowdfunding have the potential to be huge. At AnyGood? we’ve turned to crowdfunding for a number of reasons. As a platform that thrives on the power of communities, it made sense for us to utilise the power of the crowd to help fund its growth. Our business is focussed on making the hiring process fairer and more equitable for people, and therefore we believe people will be ready to invest in it. With an out of touch, out of date and out of favour recruitment sector falling behind the times, there’s never been a better time for an alternative.

Want to find out more? Watch the video below to hear what our co-founders have to say about our crowdfunding campaign: