Recruiting? Here’s why people – not algorithms – are best at recommending candidates 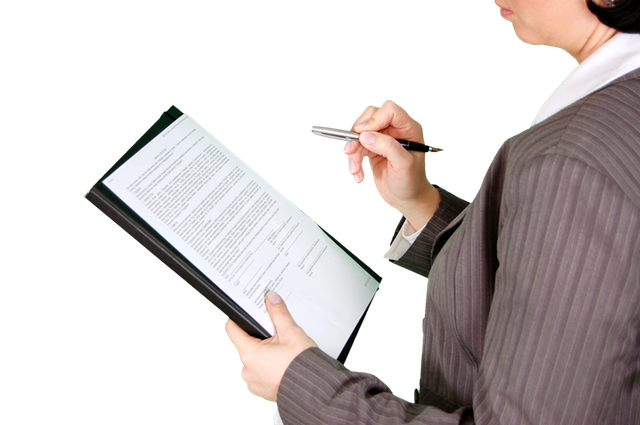 With nearly 30,000 recruitment agencies in the UK, it’s no wonder that the industry is fiercely competitive. Recruiters are always looking for ways to fill vacancies as fast as possible, and a number are using algorithmic screening as a way of sifting through applications in order to eliminate unsuitable candidates. Or so they think. I’ve just been reading about new research which confirms what I’ve been saying for some time: using algorithms to match candidates to jobs is a flawed process. It’s my firm belief that humans do the job far better.

The study, which was conducted by recruitment firm Hays, reveals that around eight in ten jobseekers (81%) have tailored their CVs to trick algorithmic screening, or plan to do so. The digital technology works by scanning applications for key words, such as ‘eight years’ experience’ or ‘2:1 degree’. However, I’ve read about individuals hiding key words – sometimes even entire job specs – in tiny white font at the bottom of their CVs in order to manipulate the applicant tracking system (ATS) that feeds the algorithm. As far as the machine can see, on paper, the individual ticks every box. Meanwhile, genuinely great applicants can find themselves rejected because they haven’t used job titles recognised by the ATS, or have used formatting that it can’t read. While using this tech may be a faster way for a recruiter to get through a pile of applications, it’s certainly not reliable or what employers expect in return for paying high agency fees. We have to look at who is benefiting here.

The power of professional networks

Of course, many recruiters defend their use of algorithms as means of speeding up the hiring process, including Nick Deligiannis, Managing Director of Hays, who says: “One job ad can elicit hundreds, sometimes thousands, of responses. Many of these may be inappropriate but all must be screened in order to identify the suitable candidates.” My response is: wouldn’t it be better to have a recruitment process which doesn’t invite a deluge of unsuitable applicants? In my experience, the most successful way of recruiting is when I ask people among my professional network if they know someone that would be great for the role. Instead of generating thousands of largely irrelevant responses, the result of this approach is a very short list of individuals who come personally recommended by people that I know I can trust. It’s why I created the AnyGood? platform.

What’s more, candidates don’t like being reduced to a formula. AnyGood? recently commissioned an independent survey of over 1000 people, which examined how far they trust the staffing industry. A staggering 94% of individuals wanted recruiters to stop using computer algorithms to determine if applicants are suitable and, instead, rely more on recommendations from real human beings who really understand their character and experience.

It’s not that people are anti-technology: most of us recognise that tech brings clear benefits in terms of speed, connectivity and efficiency. The problem is that many agencies are too focused on administrative efficiencies and how this impacts profits and fees, while neglecting the crucial element of outstanding personal service. There must be a balance between technology and human interaction which suits candidates and employers as much as it does agencies. Even recruiters themselves are expressing serious misgivings about the future. In an interview, Pete Taylor, Operations Director at rec firm Encore said ethical consultancies must consider the impact of automation, warning, “I fear a bleak and faceless future landscape for recruitment.”

It’s clear that it’s time for disruption: we need to rethink traditional recruitment methods and look at ways of making them honest, fair, transparent and ethical. AnyGood? has launched a campaign called Trust in Recruitment with the aim of creating change for the better. On the 9th October, we’ll be hosting a debate where industry experts will discuss the best way to move things forward and restore trust. If you’re in the industry as a hiring manager, recruiter or an HRTech specialist, sign up today!

Want to be part of the debate? Sign up here