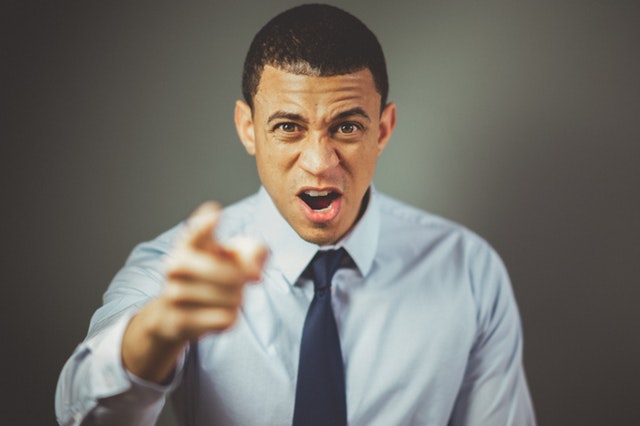 As regular readers of my blog well know, I’m no fan of certain aspects of the recruitment industry. The negative perceptions and stereotypes created over years of bad practice harm everyone involved, all the way down to the candidate. Part of the reason I founded AnyGood? and have so vehemently criticised some of these elements of the sector has been to spark disruption and change recruitment as we know it.

Bad publicity is never far away, and following the utterly cringe-worthy Haigh Associates video that I covered a few weeks back, a new story is working its way across tabloid media, titled ‘Badmouth recruitment boss has come under fire for being the rudest man in Britain’.

The story reports on how 34 year-old recruitment manager from Preston, Andrew White, would send outrageous messages about potential clients and candidates to colleagues via a company WhatsApp group. Remarking on one client, White allegedly said he’d ‘Love to know what calories she gets through. Bet her guts are rotten. Two packs of Wotsits before 9am today.’ He dubbed another client ‘a whale’ adding that she was ‘so big she has her own gravity’.

These were certainly not the only messages that White shared, with others being even more derogatory in nature.  Luckily, colleagues were saving and sharing these communications to later use as evidence against him. One source commented that ‘Andy would make lechy comments about women. He’d track down candidates on social media and b*tch about them. He’s vile.’

Executives at Cordant People, the company involved, have, to their credit, launched a disciplinary investigation over Mr White’s behaviour. However, the ‘trust, respect and honesty’ they claim to have built their company upon was completely absent here, and in my view, across the industry.

While stories such as these are abhorrent, and obviously not reflective of all recruitment agencies, they are symptomatic of a wider problem. Our recent campaign aimed at restoring trust to the industry, Trust in Recruitment, undertook research showing that 52% of people who had recently dealt with firms felt they weren’t dealt with honestly. Furthermore, 80% of people said they felt ‘very worried’ at where the sector was heading. It’s clear a change is needed.

At AnyGood? we want to drive that change. Initiatives such as Trust in Recruitment are positive steps but they alone are not enough. Many traditional industries have been transformed by disruptive companies such as Purplebricks and Airbnb. The power of community is revolutionising industries. This is why I co-founded AnyGood? a crowdsourced talent platform providing an ethical solution with integrity at its core. Members recommend professionals they know personally for jobs they would be perfect for. It’s more human, more efficient, and, most importantly, it works.