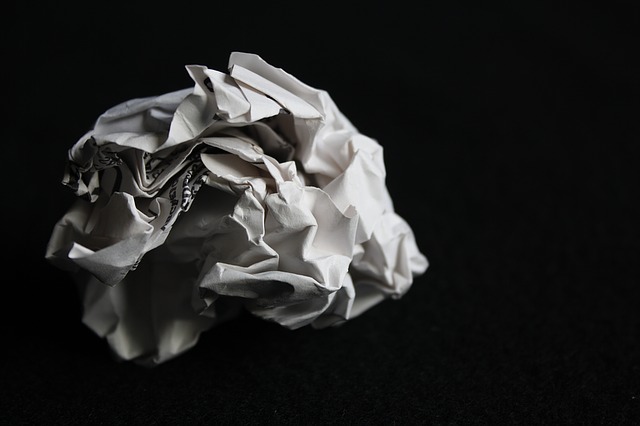 As my friends and colleagues know, workplace diversity is a subject close to my heart. Last week marked the release of the Hampton-Alexander review of UK boardroom diversity, and the results were, in my view, unsurprising. According to the report, five FTSE companies have failed to appoint a female to their boards more than two years after the government ordered the UK’s 350 biggest firms to ensure women held at least a third of boardroom positions by 2020.

On top of this, 75 of these companies were singled out for appointing just one woman to their boards as a ‘tokenistic gesture’. Sir Philip Hampton, chair of the review, called for boycotts of the uncooperative firms. He urged politicians, the media and consumers to put ‘human pressure’ on firms to elicit change.

This, however, isn’t breaking news. It’s long been clear that diversity, especially at senior levels, is sparse. McKinsey research shows that in the US, where women make up 47 percent of the workforce, they only account for 20 percent of C-level roles. Despite this, only 66 percent of companies have a gender diversity strategy in place. Also, shockingly, in companies where women made up only one-tenth of board members, 50 percent of male employees believed this to be a ‘good’ level of representation.

You can’t force it

Diversity isn’t just a social justice issue, its business imperative. The McGregor-Smith Review suggests that utilising the full potential of black and minority ethnic (BME) individuals can contribute £24 billion to the UK economy after a year. The incentive to diversify workforces is patently obvious. However, enforcing rigid targets is not the way to achieve it. People simply won’t be brought round through blaming and shaming.

Take for instance, forced diversity training and its effect on the proportion of women and minorities in management. In the USA , during a five year study of compulsory diversity training at 829 companies, the share of black women decreased by nine percent on average, while the ranks of Asian-Americans also shrank by four percent to five percent.  Many people respond to compulsory training with anger and resistance, and sometimes report more animosity toward certain groups afterward.

Clearly, ordering people around and telling them how they should behave is not the best strategy. Furthermore, while a lack of board level diversity is undoubtedly somewhat a result of narrow-minded corporate cultures, it’s really a recruitment issue. If lack of diversity is prevalent across all levels of a company, how can talent be pipelined to the top? The same goes for the recruitment profession. How can we expect the industry to benefit a diverse workforce when it’s completely homogenous itself? In order to see real results, the hiring process needs a complete overhaul. But just how can we create a viable alternative to traditional recruitment that people will still want to use? This question was part of the reason I created AnyGood?

Here’s just a few things that may help:

Job listings play an important role in attracting talent and can provide the first impression of company culture. Research shows that masculine language, words such as ‘competitive’ and ‘determined,’ discourage female applications. On the other hand, words like ‘collaborative’ and ‘cooperative’ attract more women than men. Software programs can help highlight gendered words to counteract this, and enable employers to strike a balance by using an equal number of gendered terms.

A blind process for reviewing applications helps impartiality and ensures hiring managers are solely focused on qualifications and talents. Blind hiring originated in 1952 with the Boston Symphony Orchestra. When they asked musicians to audition behind a screen, the orchestra began accepting more women into their ranks. A later research paper concluded that blind auditions increased the chance of a woman being accepted by an orchestra by as much as 50 percent. The CIPD’s Head of Research, Ksenia Zheltoukhova, recently echoed this sentiment, suggesting that ‘anonymising CVs is an effective intervention for increasing diversity in organisations and reducing bias in recruitment’.

As I mentioned in last week’s blog, by borrowing from systems such as Airbnb and Uber, companies can use technology to ‘influence people’s perception of trust’ levelling the playing field between certain demographics. This is where AnyGood?’s curated, diverse network comes into play, providing underrepresented groups with a platform where they are recommended for roles by trusted members, adding a reputational factor to offset any potential bias.

Moving in the right direction

The methods laid out above are just a few ways in which the recruitment process can be enhanced to allow tangible results in diversity to all the way up to board level. While the current situation poses many challenges, I’m confident things can improve. At AnyGood?, we’ll be doing as much as we can to encourage workplace diversity, and I hope the rest of the recruitment industry will take note and join us.